In December 2014, the Oakville Curling Club celebrated it's 60th Anniversary.

Commemorative events were held throughout the year, capped by a gala event held at the Oakville Convention Centre in the Spring of 2015

In addition to celebrating 60 years of curling in Oakville, we also recognized the significant contributions of our outgoing General Manager Ross Tousaw. 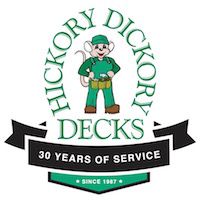 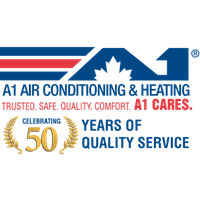 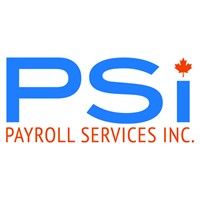 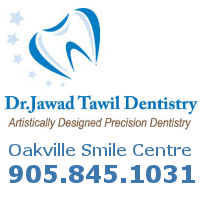